TeaM Cables is expected to have impacts at several levels:

TeaM Cables will help generation II and III NPP operators to respond to the Nuclear Safety Directive requirements by providing them with a new solution to better estimate the Long Term Operation  (LTO) safety of NPP cables under both normal and accidental conditions, thus tackling a major safety concern in NPPs. The methods, models and associated tool developed by TeaM Cables will also allow NPPs to generate the required data needed for safety evaluations and information to the public.

TeaM Cables, coordinated by the number one European NPP operator EDF, has made a conscious choice to optimise industrial impact by focusing on the development of an approach/tool which will serve in particular the European nuclear industry. Solving these issues will contribute to the maintenance and reinforcement of the leadership of EU nuclear industries in the operation of their existing nuclear fleet and also in the design of new reactors, as the findings in TeaM Cables will be useful in future reactor ageing management.

The results of TeaM Cables will also help the NPP cable providers to develop and share multiscale methodologies for polymer ageing studies that could be used in the future for other polymers or even in other sectors of applications where polymers are used (aeronautic, space, railway infrastructure…).

According to the International Energy Outlook of the US Energy Information Administration in 2016, from 2012 to 2040, after renewable energy sources, natural gas and nuclear power are the next fastest-growing sources of electricity generation, with an annual increase of nuclear power generation of 2.4%, representing 12% of the global energy production in 2040.

The results from the TeaM Cables project are expected to considerably contribute to the continuous safe operation of the existing fleet of nuclear reactors in Europe to answer to the triple strategic objective as stated above to 1/ ensure the energy production needs, 2/ reduce CO2 emissions to half that of 2005 and 3/ strengthen the nuclear workforce to meet future demands by investing in education and training. 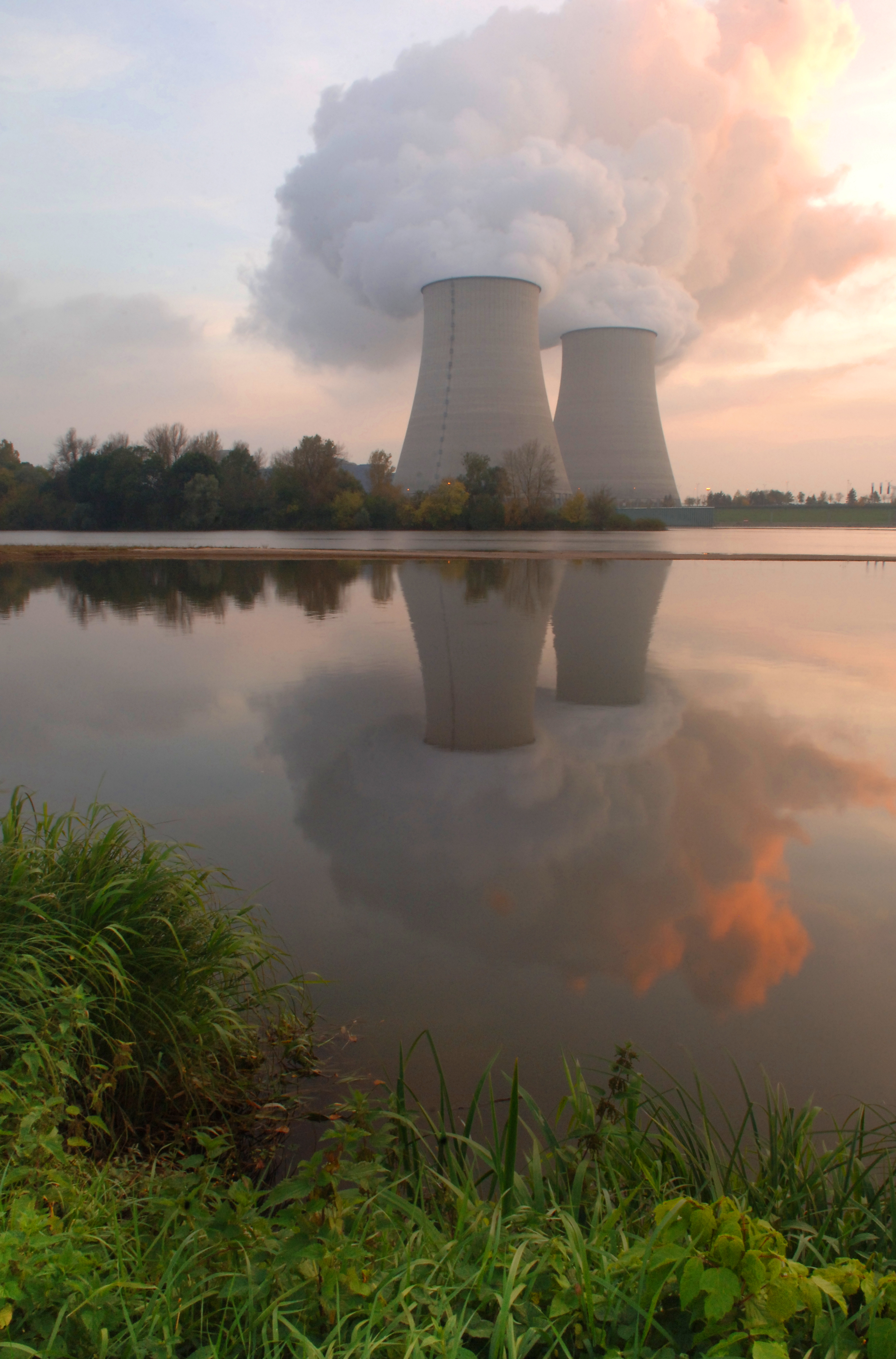 The results from TeaM Cables are expected to have a strong impact on the academic and industrial research communities, not only in the field of NPP cables. Both fundamental and applied scientific questions will be answered in the project:

Finally, findings on polymers and cables used in NPPs will be extendable to cables used in other sectors, applying the same type of materials, such as the automotive and the aerospace research areas.

Impact on other industry sectors

The TeaM Cables project will generate new information that will be useful not only to the nuclear industry but also for other industry sectors, in particular aerospace and automobile.

The aerospace industry uses cables which are also subject to ageing due to high temperature and irradiation.  Very specific electrical and electronical devices (space probes, satellites) used for long term in space have to endure irradiation condition sometimes similar to NPP cable conditions (notably synergistic effect, but without oxidation). TeaM Cables partners have already been in contact with NASA, ESA and AXON who have all expressed their great interest in the results of the project.

In the automobile industry, car manufacturers are using electrical harnesses which also undergo thermal ageing. The results from TeaM Cables will therefore be of interest to this industry. An example of this is the existing collaboration between the TeaM Cables partner ENSAM and several car manufacturers. 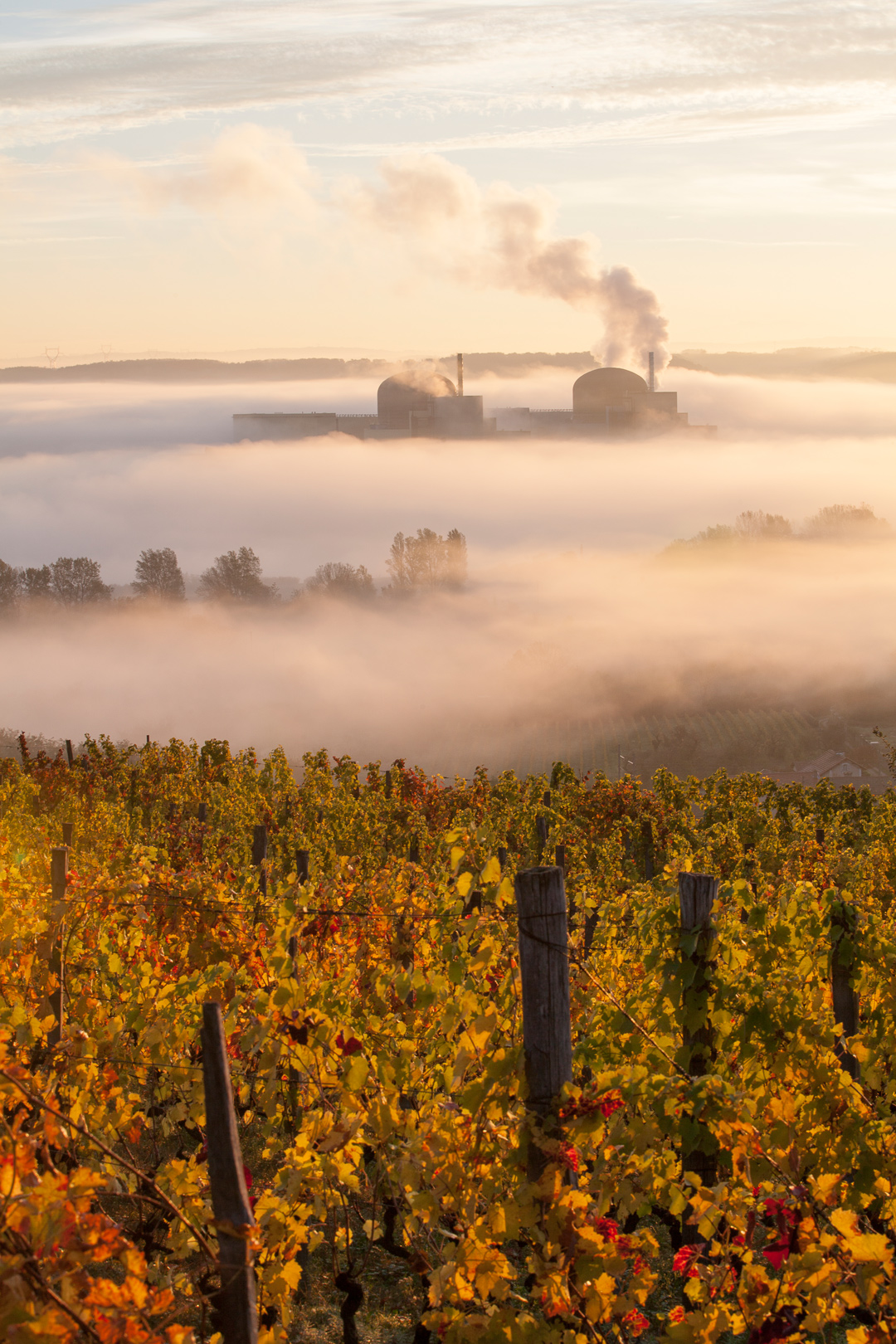 Given the relatively low cost of nuclear fuel, improvements in operating efficiency over the last 20 years, and the fact that original investment costs are now substantially depreciated, the great majority of existing nuclear power plants are very competitive suppliers of electricity compared to the costs for the construction of new NPPs. Low fuel costs and moderate operation and maintenance costs mean that nuclear plants have low marginal costs of production, and can thus operate profitably even when electricity prices are low (although constant low prices would not allow the recovery of investment costs).

By helping NPP operators to confirm a safe extension of the lifetime of NPP cables, the TeaM Cables results will thus have a significant economic impact. Better understanding processes involved in cables ageing will also allow operators to predict the lifetime of cables in a more cost-efficient way, as costly onsite tests of cables can be avoided. Moreover, increasing safety of LTO will prevent accidents which are by nature extremely expensive. And as aforementioned, license extension of NPPs by a precise assessment of irradiation and temperature effects on cables appear far less expensive than the replacement of old reactors by new ones.

Just after the Fukushima accident, the public perception of nuclear safety declined strongly. Public interest in LTO projects and decisions is high and enabling the public to have access to relevant safety information is an important challenge that is particularly prevalent in the case of LTO. It is thus important that experts in the nuclear research field set up specific measures to inform the public about the research related to the improvement of safety in existing nuclear power plants avoiding technical jargon. Through its dissemination plan and subsequent activities, TeaM Cables will carry out specific measures towards the civil society and its different interest groups.

A specific task in the TeaM Cables project will be dedicated to the preparation of proposals for amendments to these standards. Partners in this task will work in close collaboration with the International Electrotechnical Commission (IEC) and its European Committee CENELEC, and through the participation of partners in relevant IEC committees. 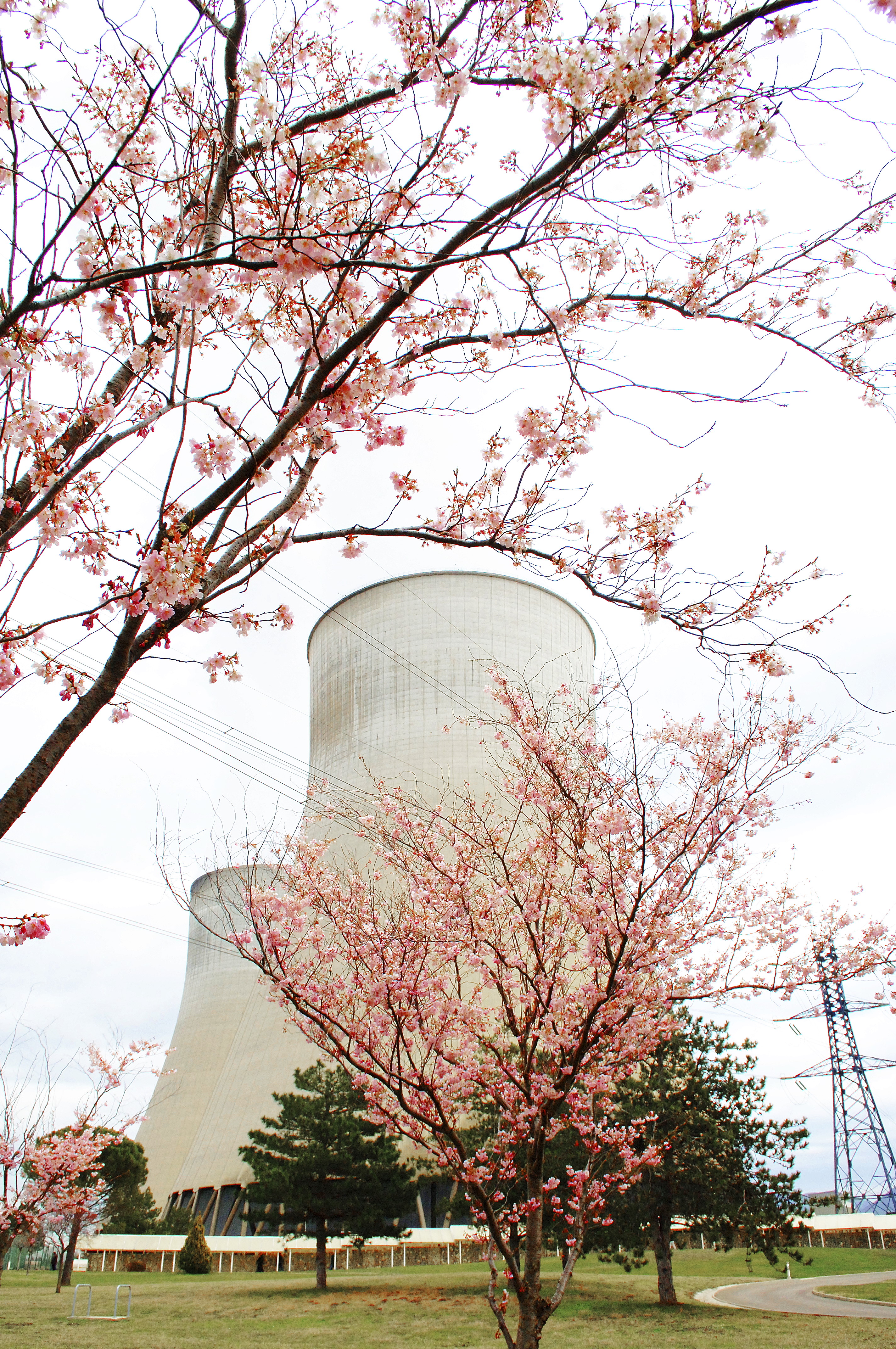 Through the innovative approach and tools developed and the integration of knowledge carried out in TeaM Cables, the project results will allow companies to increase the reliability of safety measurements in NPPs. Through a proactive management of NPPs cable ageing and LTO, the NPP operators will decrease costs related to cable lifetime prediction. This will in turn strengthen their competitiveness on the global energy market by replying in a cost-effective way to the increasing demand for nuclear power.

Furthermore, NEXANS, the cable provider partner, will increase their knowledge about materials and cables ageing fundamentals in general, and in particular the impact of irradiation and temperature on NPP cables provided by them. This will enable them to develop more innovative cable solutions which they can exploit in the future.

In the framework of its Final Symposium, the partners of the European project TeaM-Cables met in Paris from 28 to 29 June 2022 at the Cité Universitaire Internationale de Paris. This was an opportunity for the partners to meet and exchange on the results obtained by...
Read More

The second End User Workshop took place in Germany last week. The meeting was held on Tuesday 1st and Wednesday 2 nd March 2022 and hosted by Framatome (FRA-G) at their premises in Erlangen. To ensure the industrial applicability of models and tools developed in TeaM...
Read More

All sessions of the TeaM Cables Winter School on Advances in characterisation and modelling of polymer ageing applied to electrical cables held in Italy in November 2021 can now be watched on a dedicated YouTube playlist. They are also accessible in the Media Centre,...
Read More

SAVE THE DATE: 2ND EQUIPMENT QUALIFICATION IN NUCLEAR INSTALLATIONS MEETING, May 23-26, 2022 at UJV Rez, Czech Republic

Partner UJV is hosting the following meeting in connection with the TeaM Cables project: 2nd International Equipment Qualification in Nuclear Installations meeting. Save the date: May 23rd to 26th, 2022 for the meeting in Rez, Czech Republic We are optimistic that the...
Read More

TeaM Cables is organising a Winter School consisting in two and a half days of lectures and experimental training for students and young engineers/scientists on condition monitoring techniques and life modelling of polymers applied to cables used in NPPs, with...
Read More

The TeaM Cables consortium met during the General Assembly of the project from 27th to 29th March, 2019 at the University of Bologna (Italy), one of the project partners. After 18 months since project start, this meeting was the occasion for the consortium to discuss...
Read More

EQUIPMENT QUALIFICATION IN NUCLEAR INSTALLATIONS MEETING, May 20 – 23, 2019 at UJV

TeaM Cables leaflet available for download in the Media Centre

The project's consortium is proud to announce that the leaflet summing the activities of the TeaM Cables project is now available online. The document can be consulted and downloaded from the Media Centre.
Read More

The TeaM Cables consortium was present during NUGENIA annual forum organised between 10-12 April 2018 in Prague, Czech Republic. It was an opportunity for partners to meet seven months after project start.
Read More